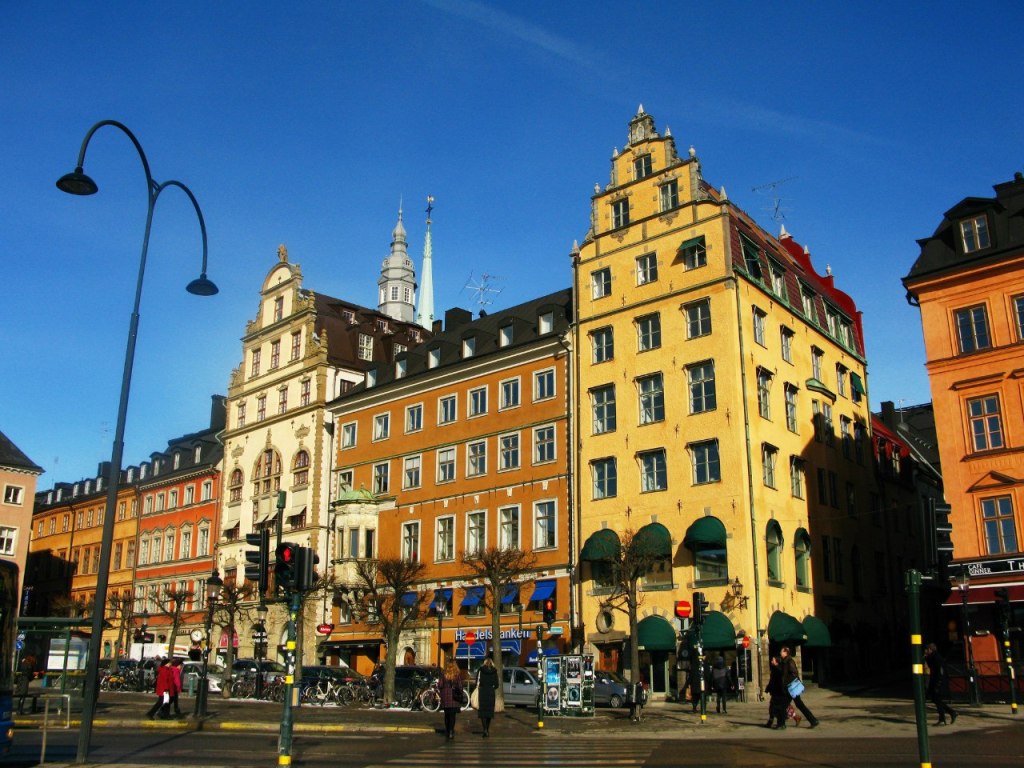 Stockholm is one of the beautiful places on earth to visit. However, it is one of the most expensive places to travel as well. But that doesn’t mean that you should bunk the idea of travelling in Stockholm if you do not have the sufficient money to spend.

There are ways by which you can make arrangements for travelling in the city without drilling a hole in your pocket. In this article we are going to give you some ideas to help you out in this respect. It is all about the concept of free walking tour Stockholm where you will get to explore the city in a very economic way. The Nordic Museum located on Djurgården Långholmen, one of Stockholm’s largest and most central green areas.

Free Walking tour Stockholm can be made more budget-friendly in a number of ways. If you want to have a great time at the city and that too without spending much from your pocket, you can try out the ideas stated below:

So this is all about visiting Stockholm in a budget-friendly manner. Keep these things in mind before you plan a trip to Stockholm and enjoy the trip to the fullest! 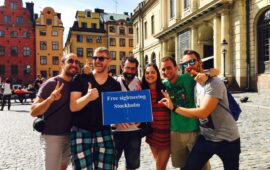