TOP TOURIST ATTRACTIONS OF STOCKHOLM THAT YOU MUST VISIT 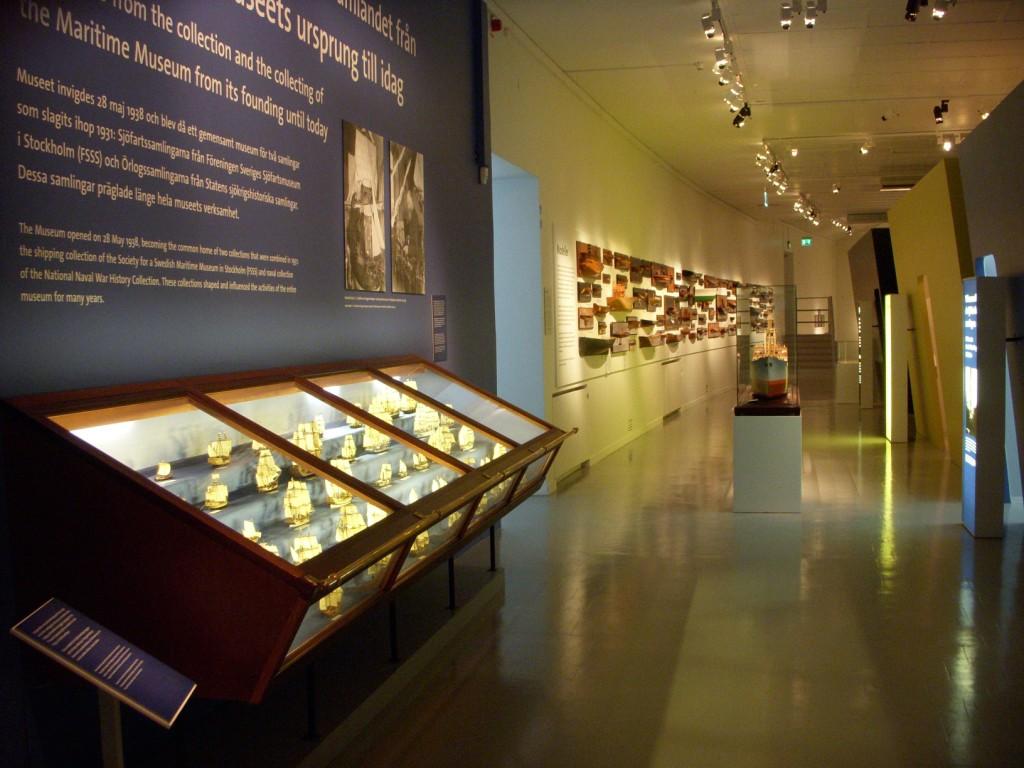 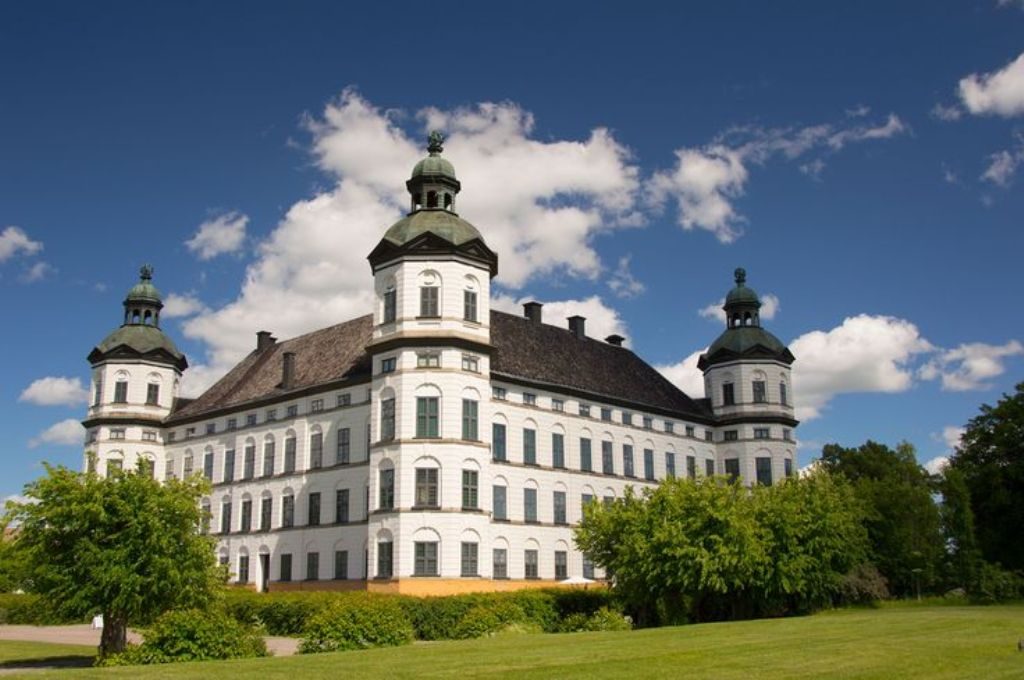 Museums of Science: One of them is the National Museum of Science and Technology. There are a lot of activities to be performed in this museum. Cino4 will allow you to watch a movie involving all your senses. It is one of the most recognized institutes of the world. The gallery extends up to an area of 10,000 square meters. There are at least 3,500,000 visitors that visit the place every year. 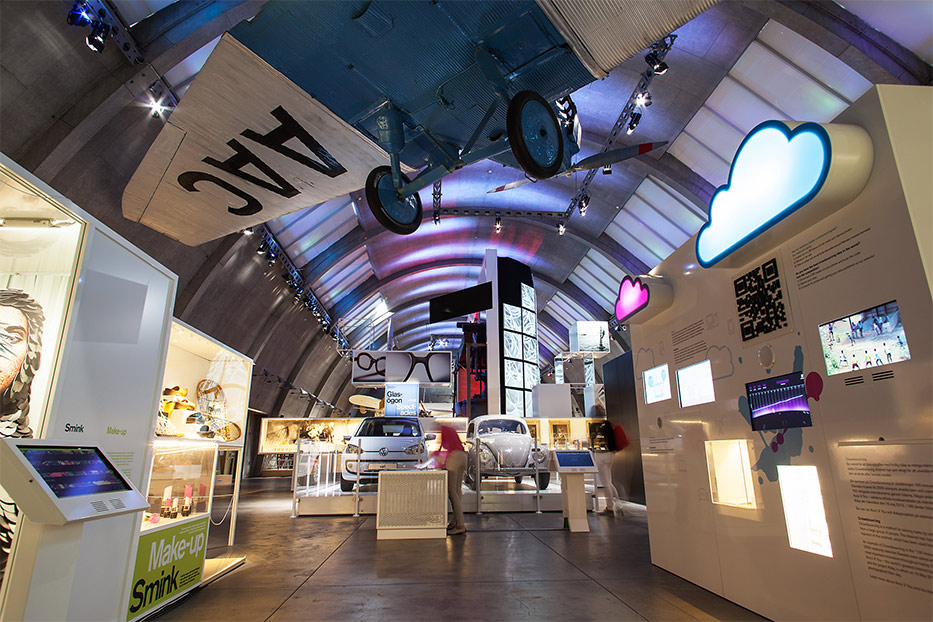 Ocean Bus: This is the most unique sight-seeing in Stockholm. The bus runs both in land and water. It will help you to tour around the different attractions of the city such as Stromgatan by Opera. There will be experienced guides who will tell you some interesting stories throughout your journey.

Fotografiska: It is one of the leading places that showcase contemporary photography. There are various exhibitions held throughout the year. Apart from the gallery, there are book and souvenir shop, restaurant and also a café where you can chill out. 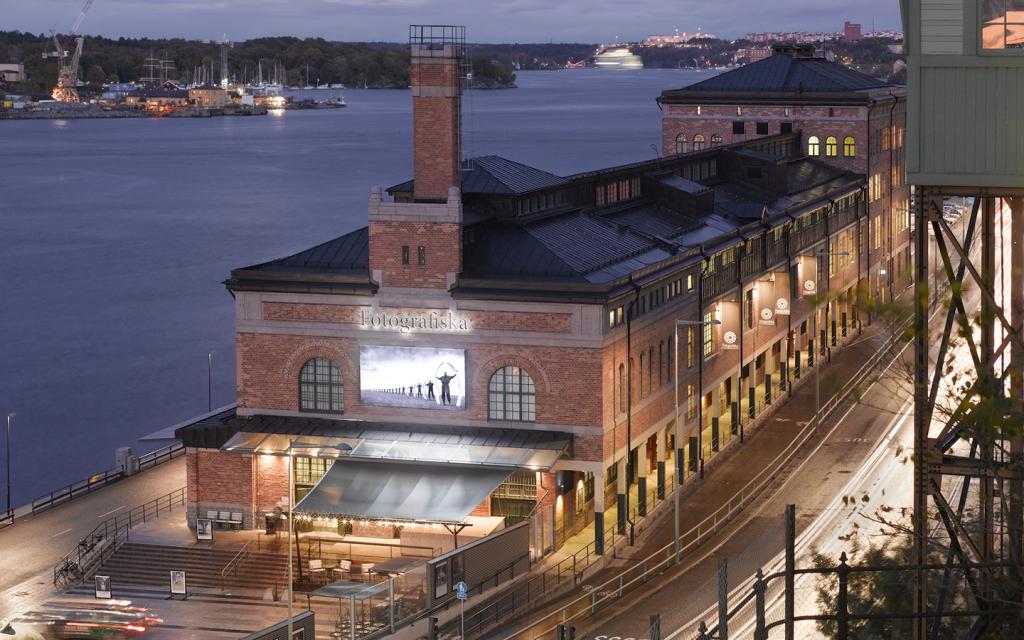 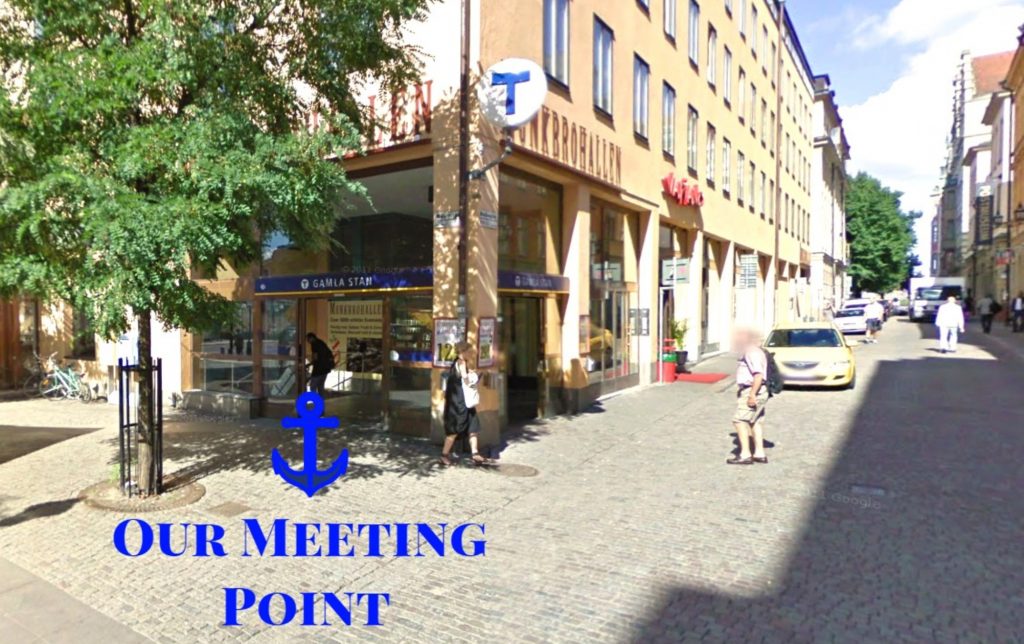