Why Should You Visit Old Town and Take a Free Walking Tour Stockholm ?

Home / Why Should You Visit Old Town and Take a Free Walking Tour Stockholm ?

Visiting a place is not only just going to a different city, but experiencing a new you through a different map of the world. Once you would visit a new country, a new city, you cannot come back same again. If you ever would visit Old Town Stockholm, you would feel the same. Old Town  is an ancient city in Sweden. It was built in the 1300 century. But today the number of residents is very few. Only 3000 people live in Old Town . Most of the buildings are from 1700-1800 century. 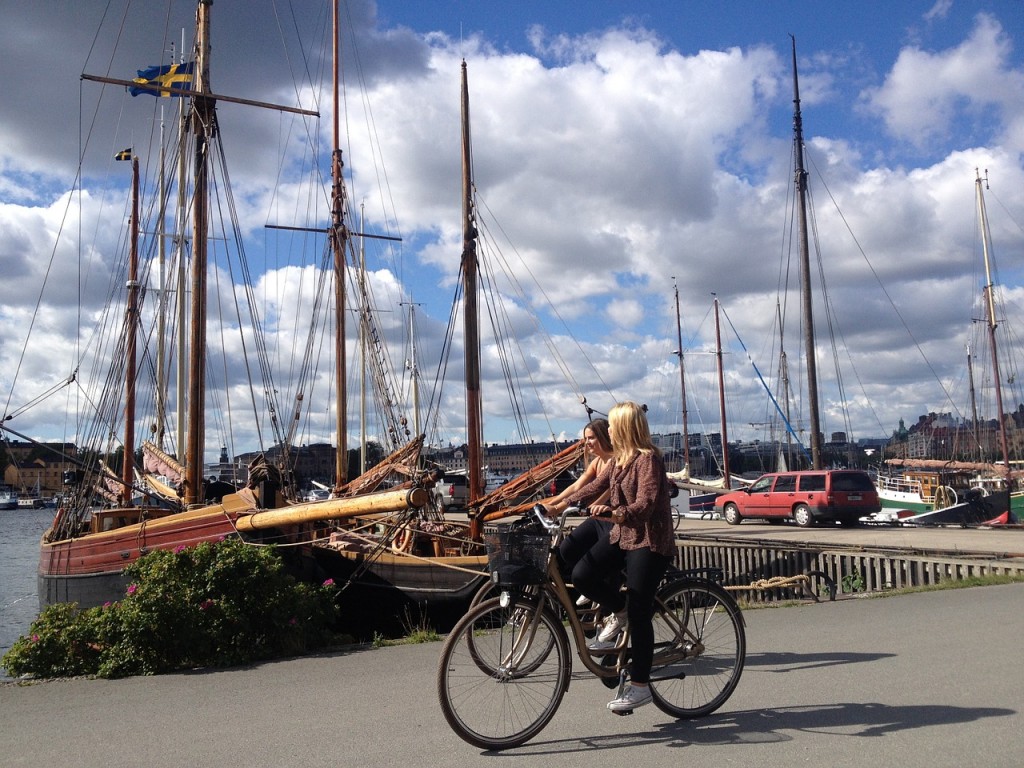 There are a lot of buildings and adorable streets and alleyways. If you don’t take a free walking tour Stockholm then you would miss out on something that you would never get back. If you would take a walking tour, you would be able to get mesmerized by beautiful cobbled streets, faded mustard, colored houses in town and German architecture like never before.

When should you visit Old Town ?

If you ever plan to visit Old Town  and go for a free walking tour Stockholm, then there are two times in the year when you should visit this beautiful city. To join the celebration of the whole Sweden, you need to voyage around Old Town Stockholm in December, during the Christmas time. 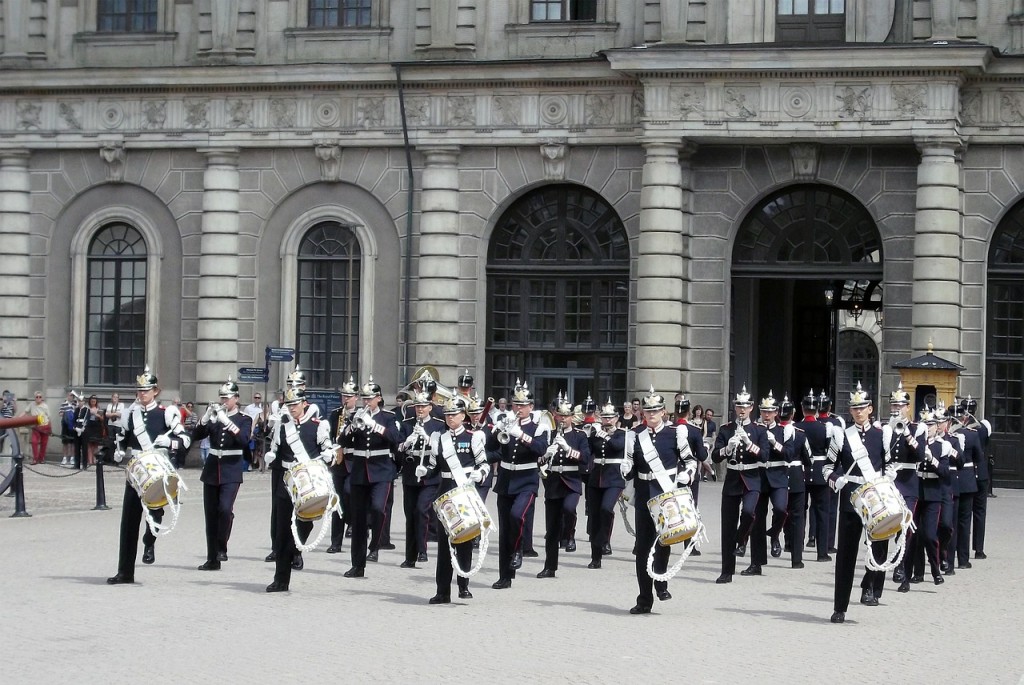 Other than that, if you would like to see the celebration of the famous king’s birthday, then summer months, especially April and May are the perfect time for taking a tour in Old Town .

In conclusion, it is said that Old Town  is one of places in Sweden, as well as in the world which should be included in your list of the 100 places you should visit before you die.