Bed and breakfast in Stockholm-travel to Stockholm 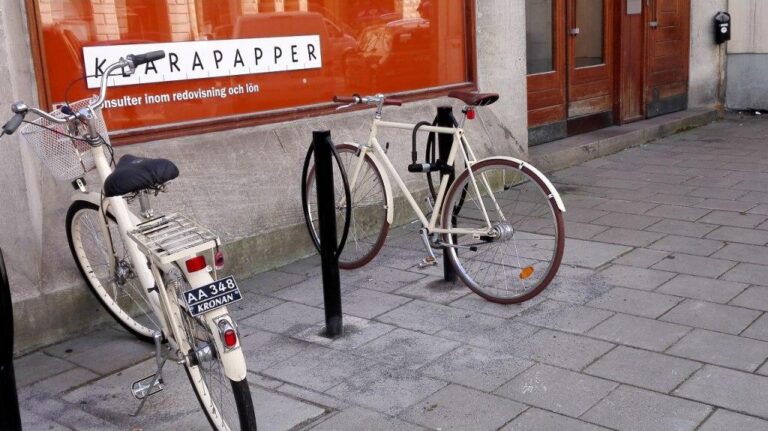 Travelers who already have some experience of Scandinavia traveling know well about its costliness. That is why when talking about where to stay in Stockholm we say there are several types of Stockholm accomodation – affordable hostels, rather costly hotels and expensive luxurious hotels and apartments.
Student’s dream
Not everyone needs and can find enough funds for places to stay in Stockholm like a hotel – for instance Radisson or Scandic. The main aim for such kind of people is to explore the Swedish capital and to check out as many things as possible, they are not confined to a exact Stockholm b&b place. All savers and young students usually try to find a cheaper place in Stockholm. Fortunately, serious competition about different hotels makes them grant some discounts and bargain offers – take the advantage of it in case if you don’t like hostels but don’t want to give much money.
There are dozens of tiny and cozy unusual hotels having that charming Swedish style and design. The coolest thing about such places is that once in a while they have really bargain offers like offers for a season and various discounts. If hostels usually have the same look in entire world the hotels are mainly different and it makes them more beautiful. What about staying on a ship?
Could you think that cheap accommodation in Stockholm may be found not on the land only but in the local water? Right, that’s why people call Stockholm “Northern Venetia”. Getting a room in a ship gives you a great opportunity to stay in the very center. Eventually, the biggest advantage is that the ships are much more affordable than ordinary hotels. What a nice accommodation in Stockholm, isn’t it?.
Read online forums and make sure that people confirm it – a lot of them also prefer ships. According to their words, the ships are basically staying quite close to the city center. So you will get both available price and small distance to dozens of fabulous attractions.
Be a Swedish
If you like more freedom and comfort you could check rental apartments or houses. Due to high pension in Sweden local people can afford to pay expensive rent, thus you need to be ready for unexpectedly high prices. It means that Swedish people are OK with such prices, but foreign tourists are usually disappointed.
However, it doesn’t mean that you can’t find less expensive apartments few kilometers from the center. It’s not about saving money only – you will live the same life just as the local inhabitants do. That’s an awesome experience too. Furthermore it is the best opportunity to compare city center with other districts.
If you are interested in seeing a real life in Stockholm renting a small house that is remote from center is obviously the best possible decision. Non-touristic side is also very interesting. If you want to get the full picture – go an live side by side with locals but not with tourists.
When comfort is important
Nevertheless, some of us need to have top level of comfort. You can get all of this only in a four or five star hotel. Stockholm may offer a vast number of international hotel chains. Local chains can be attractive as well. Moreover, you will definitely see some single hotels that are much more beautiful and Swedish.
As for staying in the very city center we could recommend Grand Hotel – its situation is the best. Historical places, restaurants, museums – everything is literally within a walking distance from Grand Hotel. But keep in mind really high prices – they can be higher than in most of other European capitals.
Surfing for a coach
Surely, only traditional places like hotels and some hostels can offer bed and breakfast in Stockholm. However, there is another way to find a place for open-minded people – a service called Couchsurfing. It’s really easy to get a place in Stockholm even for those who have not done such things before. It’s very easy – make your profile on Couchsurfing, find a citizen living in the Swedish capital and then contact him. That’s how you will not only see this marvelous city but also make new acquaintances.

Christmas in Stockholm-things to do in stockholm

Christmas Stockholm-stockholm things to do