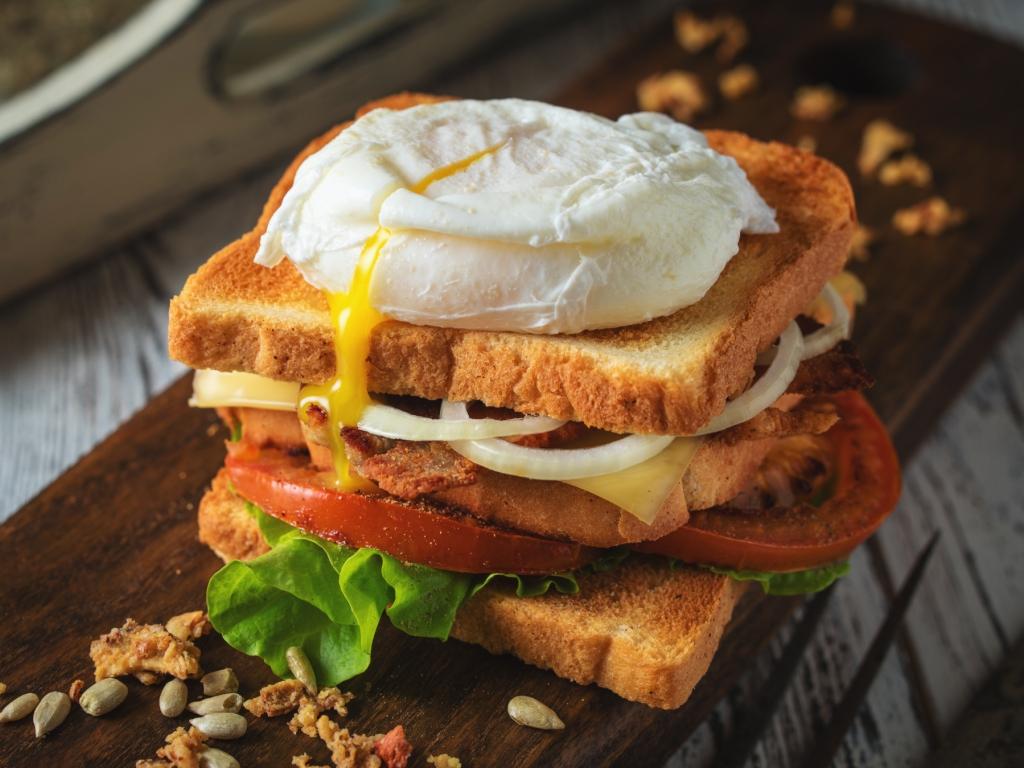 Things to know about Stockholm’s Food

Swedish food has so much to offer than just chewy fish-shaped sweets and iconic meatballs. If you wish to know a Kanelbulle from a prinsesstarta and a herring from a crayfish, here are the key facts about Stockholm food  traditions.

Räksmörgås and other open sandwiches

When you ask for a sandwich, do not be perplexed when it comes with a single slice of bread, the usual Swedish smorgas. The concept of open sandwiches in Stockholm started in the early 1400s when thick slices of bread were used as plates. In Stockholm, the shrimp sandwich (räkmacka or räksmörgås) remains the best option for a king. Filled with a hotchpotch of stuff such as lettuce, egg slices, cucumber and tomato, this snack is usually topped with creme Fraiche blended with roe and dill sprigs Many people in Stockholm grow up eat pancakes (ärtsoppa och pannkakor) and pea soup. The Swedish Armed Forces have also adapted this tradition. However, its exact origin is not known. Despite that, the tradition is doing pretty much okay and has actually stuck. Gracing the windows of most bakeries in Stockholm is the all-time favorite prinsesstarta which is also known as green princess cake. The cake is taste sweet, thanks to the bright pink sugar rose coating. The cake comprises of several layers of yellow sponge cake lined with vanilla custard and jam and wrapped with a thick layer of whipped cream. The final product is the sealed with a thin layer of sweet green marzipan. The calendar of sweet delights

In Stockholm, you find many people giving out any excuse just to munch something sweet. The locals love sweet stuff so much that there are certain days set aside for celebration of distinct sweet specialties. One of the major events of such caliber is the Cinnamon Bun Day which usually happens on 4th October. 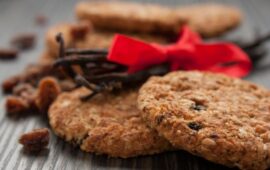 Top 10 foods to remember when you next visit Stockholm 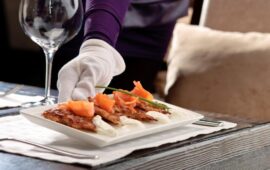